Romania heads to the polls 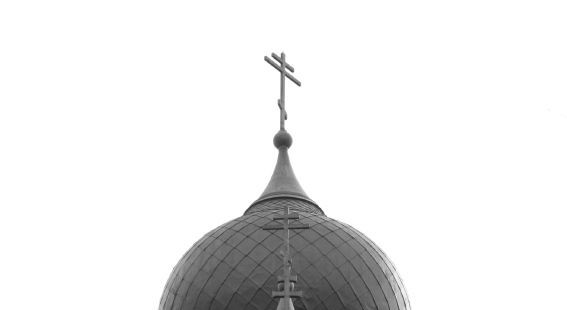 It is great to be in Romania in the run up to tomorrow’s European Championship qualifier match with Northern Ireland. I am sharing my hotel with the Northern Irish team and I can speak of their confidence and energy! I am looking forward to the match and my first time in Bucharest’s National Arena.

Perhaps more relevant, though, is the excitement in the air as the country prepares to go to the polls in this Sunday’s Presidential elections.

The International Monetary Fund (IMF) expressed concern last week that the centre-left Government of Victor Ponta may seek to exit from the agreed aid deal next year. This could endanger the great effort made in recent years to improve the economy.

Romania’s latest agreement with the IMF dates from 2009. It was the third such loan. The IMF suspended talks on a new agreement until after the presidential elections.

In the course of the campaign, Ponta has trumpeted his record of easing austerity measures and cutting taxes during his two years as Prime Minister. He has also promised significant pension increases next year and an increase in the minimum wage.

Ponta maintains that Romania will narrow its budget deficit next year without raising taxes once again. He recently said that “Romania will record a deficit well below the limit of 2.2% of GDP agreed with the IMF by the end of December… and next year the deficit will be 1.4% of GDP, without any tax rises.”

Such goals will be touch to achieve!

Earlier this month, the European Commission said it expected Romania’s budget deficit to reach 2.1% of GDP this year, soaring to 2.8% next year, if the government does not either increase taxes or cut spending in the meantime. It is hard to imagine what those figures will grow to when the candidates’ promises are factored in.

Ponti’s challenger is Klaus Iohannis, who is an ethnic German mayor, backed by two centre-right parties. He is basing his campaign on his record of easing austerity and cutting some taxes in his two years in office as mayor of the city of Sibiu.

The spotlight is on the 2015 budget. Will a new government be tempted to loosen fiscal policy, even though the country has signed up to a European Union fiscal treaty requiring a deficit of no more than 1.4% of gross domestic product?

The 2015 budget plan will not be approved until after the vote.

My observation from my visit, and discussions with a number of clients with differing views, is that both Presidential candidates are promising too much in a last-ditch attempt to win the poll. The green shoots are in evidence, after a challenging period following the global financial crisis.

An early end to austerity will simply drag out the proper recovery this country deserves. In the meantime, most of the fund managers we work with see the real benefit of exposure to Eastern Europe, but Romania remains overlooked.

Businesses and entrepreneurs, however, are confident on the long-term outlook, although recognizing that the market remains immature and prefer their investment strategies to be managed in jurisdictions like London.

Romania is still an emerging European economy, and yet to properly find its place – despite its enviable resources and well educated, young, entrepreneurial population. Whoever wins on Sunday will have the opportunity to preside over an exciting time in this country’s development – a period where it can come of age and exploit its advantages.

The last 25 years, since the end of Communist rule, has seen Bucharest change in an unimaginable way. The next 25 years could be equally transformational.