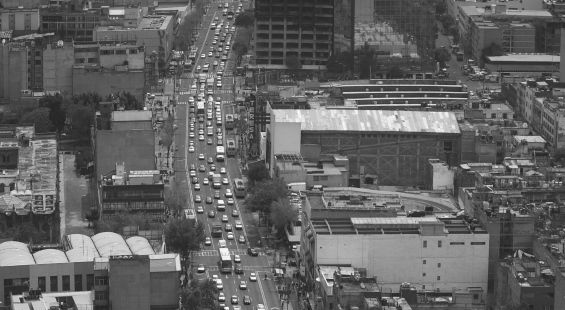 In difficult market conditions, emerging market Bonds are out favour, since deemed to carry too much risk. However, Mexico’s 100 year bond (the longest maturity on soverign debt in the world) increased by 6% in value in the first half of October. Its virtually safe-haven status underlines the rapid progress that the Mexican economy has made in recent years.

The Economist makes the point that few governments can claim to be radical, but President Enrique Pena Nieto “is on its way to joining this rare breed.”

Tax revenue has increased, industries liberated, and the banking sector has become more competitive. Most importantly, it has broken up the energy sector. Pemex is state owned and, for 76 years, had a monopoly on oil exploration and production. Now, foreign firms will be allowed to bring in technology and money to bolster production, which accounts for 6% of the country’s GDP.

Electricity generation will also be liberalized, with private companies allowed to sell energy directly to business customers. This should cut costs (which are currently 80% more than America’s) and boost output.

Walter Molano Mexican specialists, BCP Securities, believes that energy reforms will “lead to a tidal wave of new firms, capital inflows and technology that will revolutionize the energy sector, and then reverberate throughout the rest” of Mexicio. These reforms mean that the country is “at the start of a new era of high economic growth.” GDP is expected to grow by 2.5% this year. The government believes that this will double within a few years.

Mexico is already a manufacturing powerhouse. 80% of exports go to the USA and it makes up a striking 25% of all US car imports. Public debt is bellow the regional average (although still just under 50%) and inflation is under control at around 4%.

Our clients with emerging market investments are benefiting from exposure to Mexico – a country on the brink of a new era.